Birthday Bees! is my first comic book. It is a strange little tale about some cake makin' islanders, know simply as "inhabitants", that develop a small problem with the local bee population. It's minimally worded, letting the drawings and their hidden details and meanings tell most of the story. Cycles and change are the main themes of Birthday Bees!, derived partly from a fascination with the book "The Tao of Physics", by Fritjof Capra. The book, originally printed in 1975, parallels quantum physics and eastern mysticism. The Dance of Shiva and the idea of Samsara, ancient concepts which deal with the continuous death and rebirth cycles around us, both played a strong role in the plot. At the same time that I began writing some ideas out for Birthday Bees!, reports came out about the honey bee population slowly dying off. This freaked a lot of people out because honey bees are such a vital link in our food chain. A quote I read at the time stated, "If the bee disappeared off the surface of the globe, then man would only have four years left to live. No more bees, no more pollination...no more men!". I'm not sure how accurate that is, but like bees are a vital link in our food chain, they became the vital link in Birthday Bees! Birthday Bees! can be taken as a simple children's story or a metaphysical question, or anything in between. 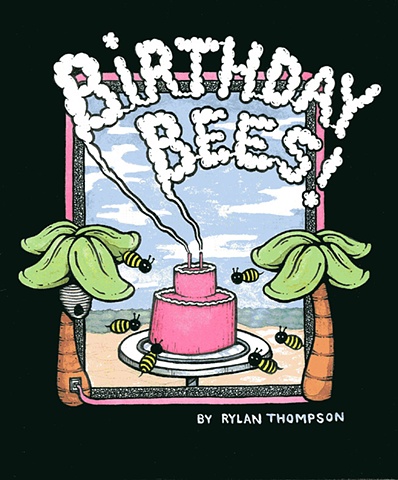 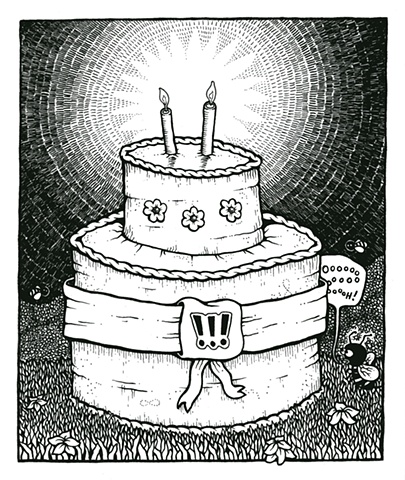 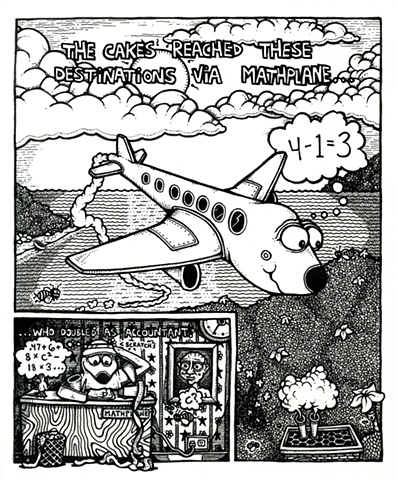 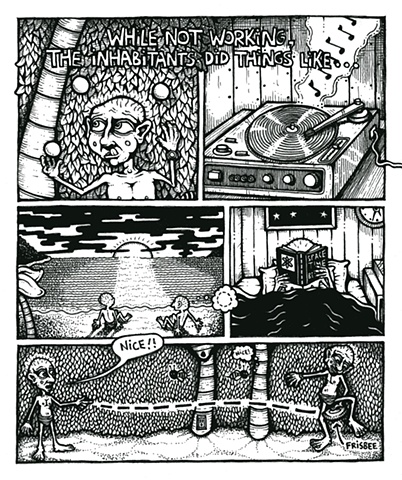 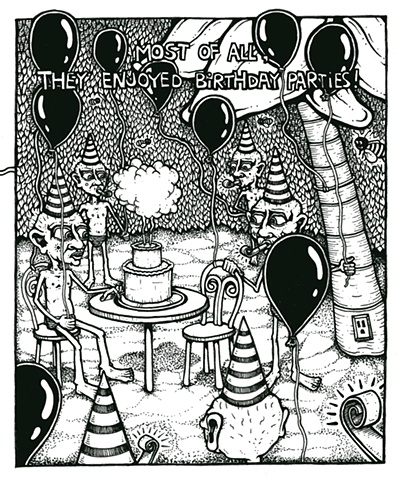 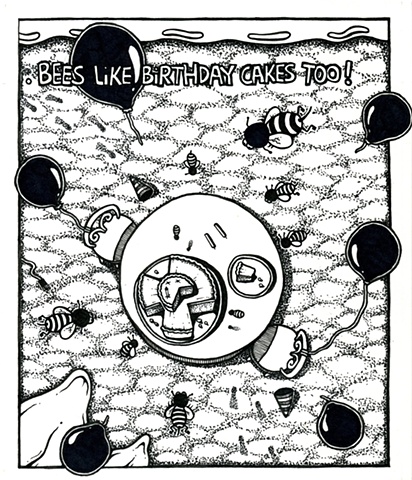 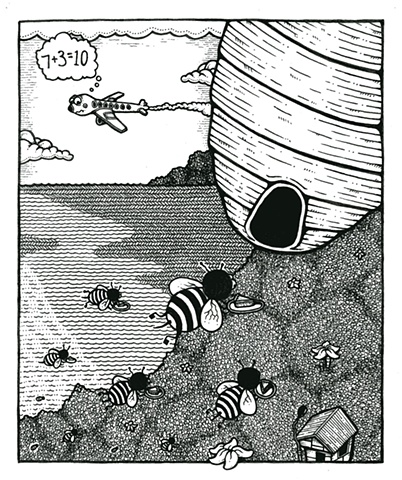 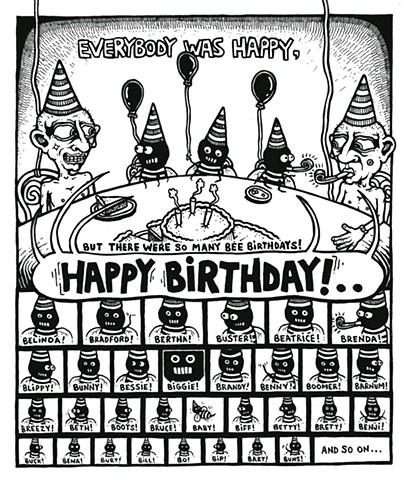 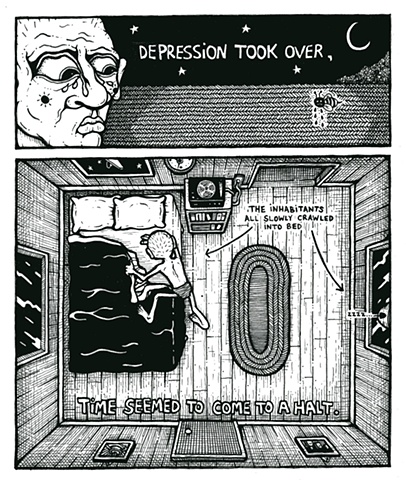 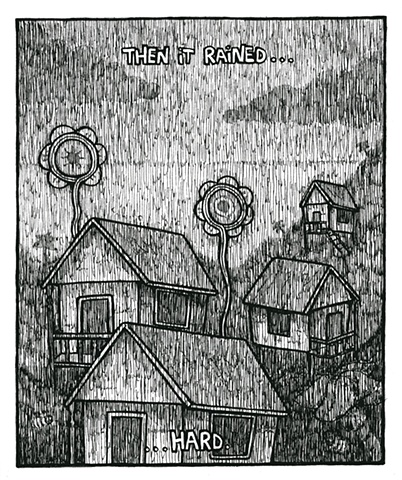 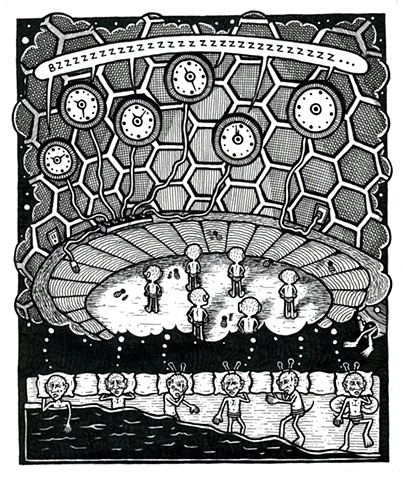 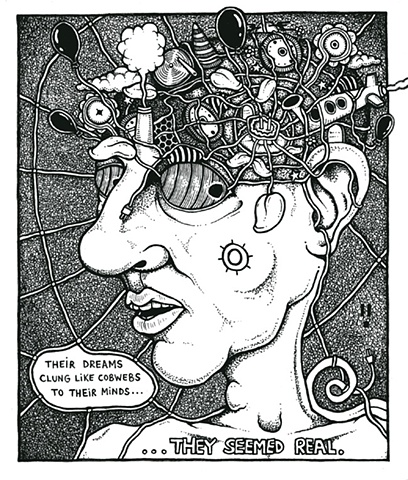